About 10% of the western population will, at a certain age, be taken to hospital for heart surgery, such as treatment of an arrhythmia or a heart valve replacement. Fortunately, most of these interventions can now be done using minimally invasive techniques, assisted by a host of smart imaging and sensing catheters, that are the “eyes and ears” of the surgeon directly at the point of intervention. Many clinical studies have underlined their value in improving the outcome of interventions and in reducing cost. However present devices from traditional catheter manufacturers are made with outdated 20th century technology, requiring extensive and costly manual assembly. This is where POSITION-II steps in - the next generation of smart catheters developed within the project will: • Use open platform technologies that are steered by roadmaps enabling end-users to focus on applications, rather than technology development. The technology platforms will be accessible to multiple end-users; • Bring digitization at the tip to reduce wires and thus assembly cost and pave the way towards standardization and wireless connectivity to “unclutter” the cath lab; • Enable a better diagnosis by using state of the art sensors and (ultra-sound) MEMS devices, and signal processing directly at the tip of the instrument. A unique pan-European MEMS ultrasound transducer benchmark with 8 participating companies and institutes is organized to align development and avoid duplication; • Streamline the work-flow in the cath lab, resulting in a more intuitive work environment for the surgeon, resulting in less errors and better diagnosis. POSITION-II will establish a pilot line for realising the next generation of smart catheters and implants. Many scalable, open technology platforms, based on essential technologies contributed by a number of European companies, will be integrated into one manufacturing network. Building on work from the INCITE project (ENIAC 2014), and the infrastructure developed in the InForMed project (ECSEL JU 2015), POSITION-II will further enable Europe to become an innovator in smart catheters and implants, by building on Europe’s strength in medical diagnostic equipment and monitoring systems. It will also consolidate Europe’s number one position in cath lab infrastructure, by taking the lead in the development of the next generation smart catheters. 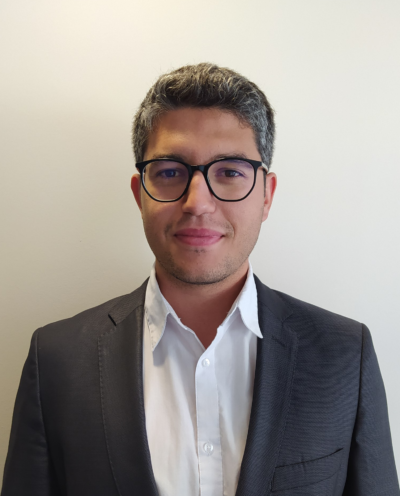