White light generation, discovered in the 1970s and also called supercontinuum generation, is one of the most fascinating and complex phenomena in photonics. In this process a laser pulse, initially spectrally narrow, undergoes an extreme broadening during its propagation. This effect has been extensively studied, mainly in optical fibers, because it is at the heart of many applications in metrology, telecommunication or medical imaging. However, for some applications, spectral broadening is not sufficient and the supercontinuum must also have a very high coherence. The latter can be lacking when optical fibers are used. Since a few years, another platform composed of integrated anophotonic waveguides has attracted a lot of interest. Nevertheless, the mechanisms leading to the generation of supercontinuum remain the same and in some cases the coherence is missing. In this project, we propose an unprecedented approach for on-chip supercontinuum generation based on the interaction of two laser pulses. This process allows to make the supercontinuum automatically coherent, thus enhancing the possibilities of applications. Moreover, the interactions between laser pulses are at the heart of another feature that has been ardently sought by the scientific community for several decades: the realization of an all-optical transistor. The study conducted in this project will also allow the demonstration of an all-optical transistor on a chip. 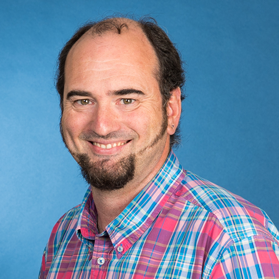