This project aims at the industrial exploitation of a high permittivity material, studied and developed at LEMA, as part of a larger-scale production in a SME company in the Center region. It focuses on the development of materials with high dielectric constant to make ceramic capacitors by strip casting. This program aims to replace the current dielectric materials such as titanates (BaTiO3, Pb (Zr, Ti) O3) in order to improve capacitor performance by keeping the manufacturing cost low and keeping as close as possible to the current industrial process. and the production line. We will first experiment the new material CaCu3Ti4O12 (CCTO) whose properties were discovered in the early 2000s. This cubic structure ceramic material has strong dielectric constants (? 105) stable in temperature (100 to 600 K) and in frequency (102 to 106 Hz). The influence of each development step (solvation step, sintering time and temperature, etc.) on the performances obtained will be studied in order to optimize the process. This project will lead to a robust process at an acceptable cost. He will first focus on understanding the effect of microstructure and oxygen levels on dielectric properties. Then we will study the effect of the electrodes on the properties of the capacitor, the resistance in voltage ... The LEMA laboratory will bring its knowledge of the material, in particular from the European project NUOTO. SRT-MC will contribute to the optimization of the capacitor manufacturing process. The ultimate goal will ultimately be to obtain a multilayer capacitor having higher performance than current capacitors, particularly for applications between 200 and 300 ° C. 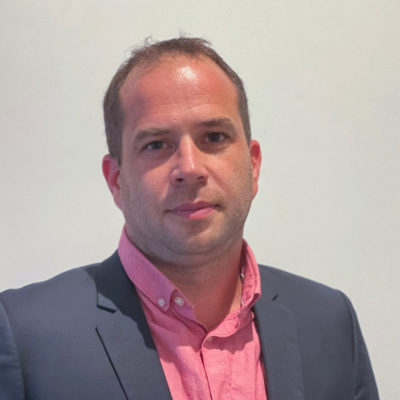