Most heating or cooking systems use gas as a source of energy. The efficiency of these systems lies mainly in the optimization of heat production. For this purpose, the combustion dynamics is studied according to several parameters such as the geometry of the burner, the gas flow and its nature. However, the variability of the gases used and operating conditions cause the modification of the attachment of the flame that can lead to the extinction or destruction of the system. These instabilities cause a greater production of pollutants impacting the sanitary quality of the ambient air and a decrease in the energy efficiency of the combustion. Researchers from the GREMI and ICARE laboratories are collaborating to set up a mixed combustion system to overcome stability failures. The originality of this device lies in the coupling between electricity on the one hand, through the formation of a plasma, impulse sliding arc type or multijects, and the combustion of gas on the other hand. This plasma-assisted combustion helps stabilize the flame and control pollutant emissions. The objective of the project is to study the performance of such a system by considering the whole process, from the plasma power supply (GREMI) to the characterization of polluting emissions (ICARE, GREMAN) produced by the combustion . An industrialist (BRANDT FRANCE, R & D baking) and three research laboratories (GREMI, ICARE, GREMAN) are joining forces to carry out this CAPRI project. 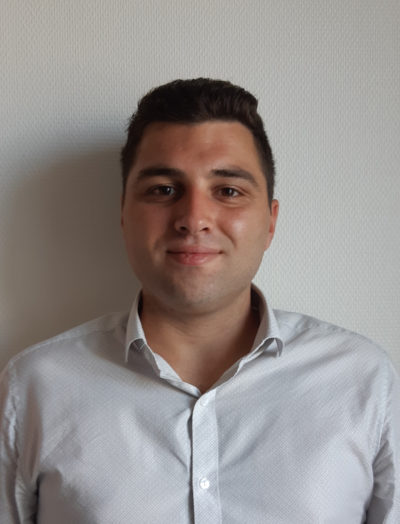